Will Prejudice Ever End? 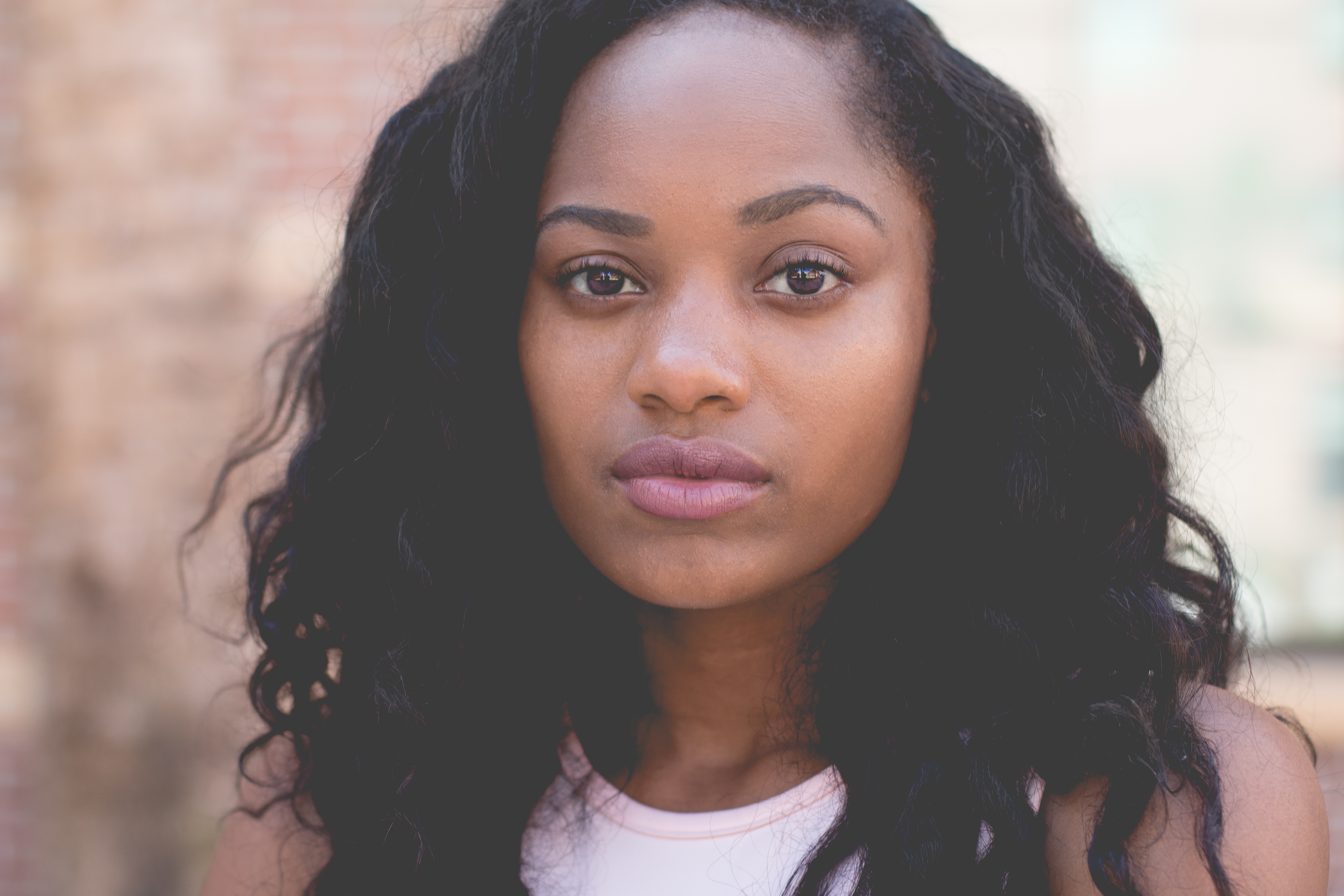 I feel like a crusader wielding my written and verbal sword against prejudice. My earliest remembrances of anger, frustration, even activism were fighting against all types of prejudice, injustice, and corruption. At 18, convinced I could change the world, I packed my bags and moved to DC to work for the FBI’s laboratory division. This young alpha women’s libber fought for every cause which stirred righteous indignation—which was just about everything. Those years were zeal without wisdom, but as I have matured I’ve not abandoned my innate passion to fight for what is right—and prejudice is inherently wrong!

The foundation of prejudice is simply pre-judgment or assumption about someone or something without facts or evidence. Prejudice moves beyond race incorporating gender, religion, or generational stereotypes. It involves emotionally-charged biased opinions, ideologies, or worldviews that ultimately divide and engender intolerance—and this is inherently wrong!

Emotional health flourishes when you are loved, valued, celebrated, understood, and included. Our world, however, appears to be sliding into a deeper abyss of hatred, intolerance, pre-judgment, and divisiveness. The result is fear-based emotional volatility. The ability to disagree agreeably, respect another’s perspective, and empathetically take the time to understand is becoming a lost art. The end result is creating more enemies as our circle of friends gets smaller and smaller.

Prejudice will never cease but we, as leaders, must address this injustice by modeling a higher standard of honor and compassion toward our fellow man. There is a propensity to be critical of what we do not understand; so, let us examine the sources of pre-judgment.

Our family of origin: The dynamics, mindsets, and what was modeled before us. I grew up in a small Pennsylvania community within a white German household never meeting a person of color until I was 16 years old. Thankfully my family was never racially prejudice. In fact, in the late 60’s I asked my Grandmother, then over 70 years old, what she would think if I married a black man. Her response touched my heart, “I don’t care what color he is as long as he is a good man.”

Teaching and Training: Education from both formal and informal settings. Educators have a massive platform of influence to shape the minds of a generation. I personally struggle when our public school systems promote social or political agendas rather than simply teaching the needed skills for life and vocational success. When this happens, we are promoting bias, teaching them what to think rather than equipping them how to think independently. Cloning stifles creativity, self-discovery, and unique purpose. That’s not education, it’s indoctrination.

Experiential Reality: Whether it was good or bad, just or unjust. Oh my, God forgive me, I had strong gender prejudice! I was a man-hater which resulted from sexual molestation when I was a child. My women’s-libber line of attack was not motivated by equality but dominance. On the positive side, that same experience motivated me to fight against all injustice—the abuse of power. My heart was and still is broken for the oppressed and the marginalized.

Society/Culture: The loudest voice or the dominate culture that surrounds us daily, always screaming in our ears to conform. It is so easy to agree with the courts of public opinion rather than searching out the truth for ourselves. We often witness that those who scream prejudice the loudest are already steeped in bigotry. We see entire generations shaped by Hollywood, news media, or social networking; none of which are fountains of truth. Even if we are able to recognize that our culture is holding our minds captive, it can be intimidating to explore unfamiliar principled territory.

Life has not been fair for anyone on the planet—past or present. Every person has a story of injustice, disappointment, painful circumstances, and prejudicial confrontations from people who just don’t understand. On the other hand, every person has the choice to accept or reject the negative fear-based thoughts, attitudes, feelings, and beliefs that knock at their mind’s door. We must ask ourselves the question: “Do we want our land healed or to perpetuate divisiveness?” It takes great courage and emotional maturity to push beyond our personal emotion-filled, belief-shaping experiences so relationships can be restored and our nation healed.

We do not have the ability to legislate another’s heart or control their attitudes, beliefs, or behaviors; nor do we want to. Nevertheless, we can be a catalyst for healthy change when we choose to think positively and act maturely rather than respond through the anger-filled filter of prejudice. Just because someone hates me does not mean I should hate them or be internally manipulated by their actions.

Are we willing to do our own non-biased investigation, think impartially and objectively, and make fully adult leadership decisions? Do we have the courage to challenge the loudest voice to serve a higher cause that will benefit all of humanity? Are we willing to confront every prejudicial or offensive thought that fights to enter our mind? Are we willing to say, “I was wrong, forgive me?”

Healthy leaders must take the road less traveled; let us be the ones who travel this road.